The Napan River is a smaller tributary of Miramichi Inner Bay.  The meander length of the river is 28 kilometers.  Approximately 10 km of this distance is influenced by tide due to the low elevations of the watershed. 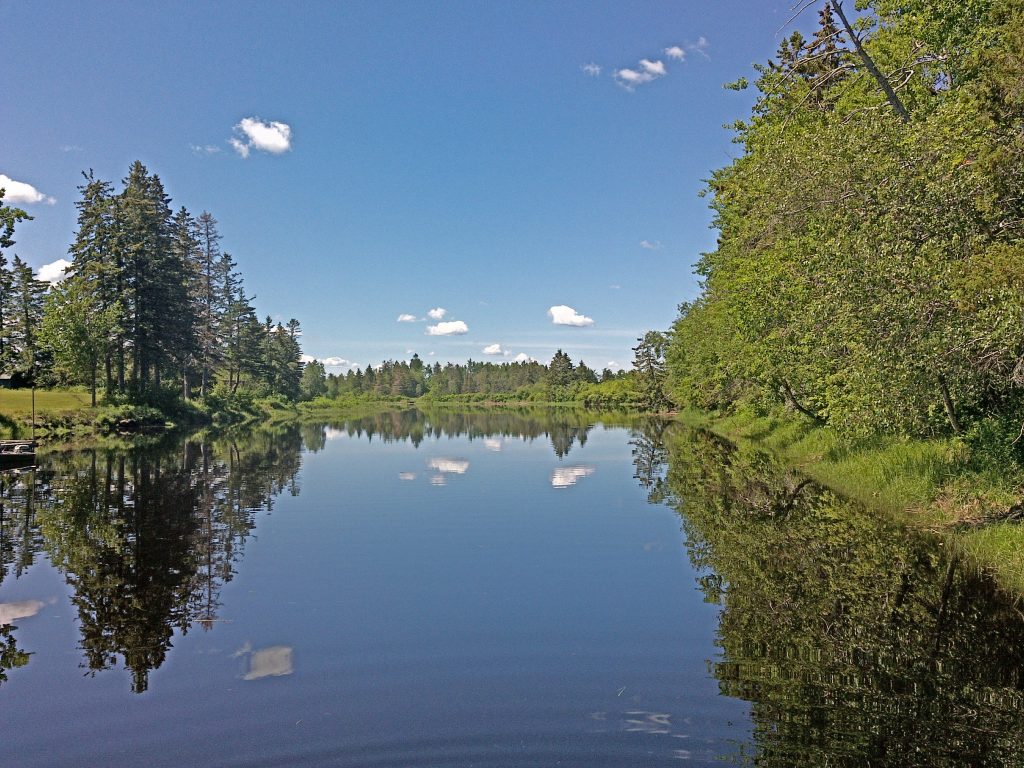 The Napan River valley is one of the few sub-watersheds on the Miramichi drainage that is highly developed with significant active agricultural lands, industrial and municipal development.  Along a tributary stream, Whites Brook and the mostly parallel North Napan Road is a ribbon community of rural residents, including some small-scale farming operations.  Other farms are situated along the lower half of the river in Center Napan and Lower Napan.  Most of the farms are livestock based with corresponding feed-lands (hay and grains).  Environmental issues related to livestock rearing are manure and waste handling practices, fertilizer application, and the use of herbicides. 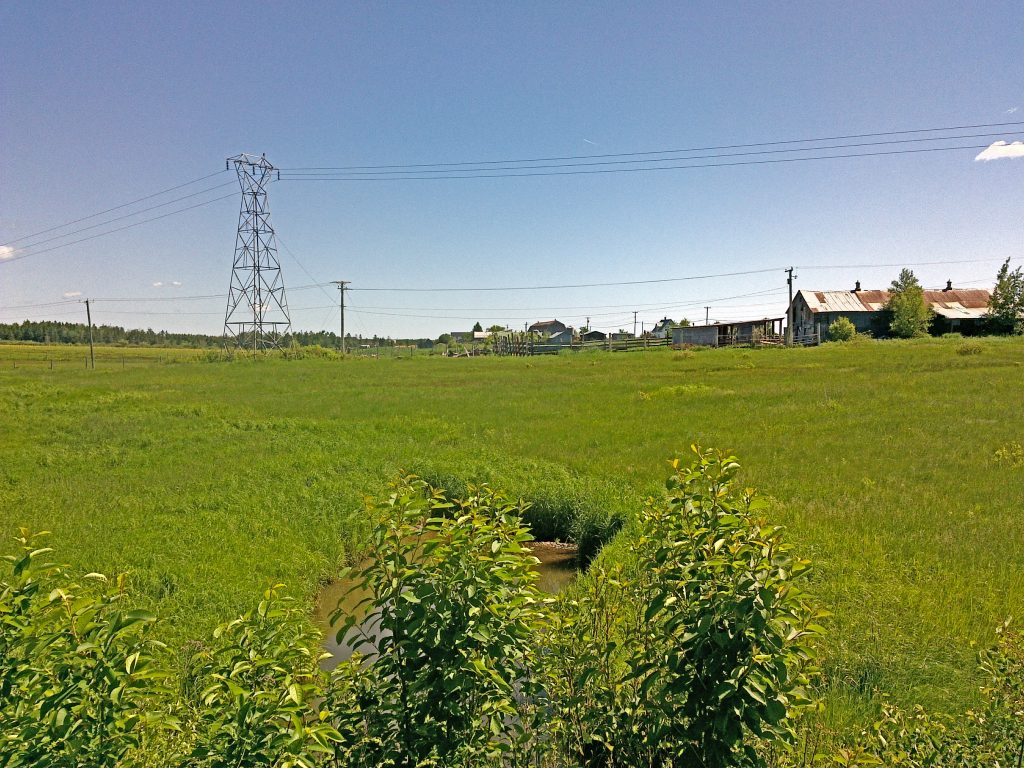 Whites Brook is a small tributary to the Napan that has historically been impacted by agriculture and by the ribbon residential development and that was the receiving stream of the sewage treatment plant from the former Department of National Defence (DND) site, Canadian Forces Base - Chatham.  In 2011 the sewage from the airbase, now Skypark, was diverted to the new South Side sewage treatment plant.  The old treatment plant was decommissioned (2013).  A storm water discharge line continues to drain into Whites Brook. 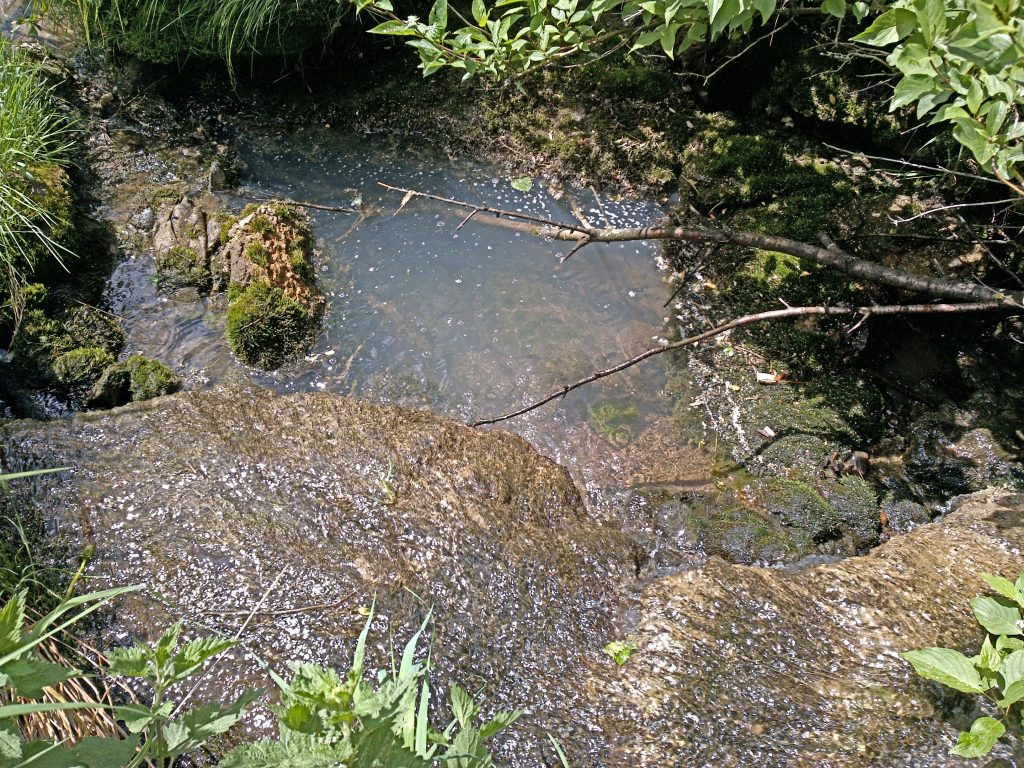 MREAC has been sampling multiple sites on both the Napan River and Whites Brook since 1996 due to this land use history and the impacts this watercourse it has suffered over the years. 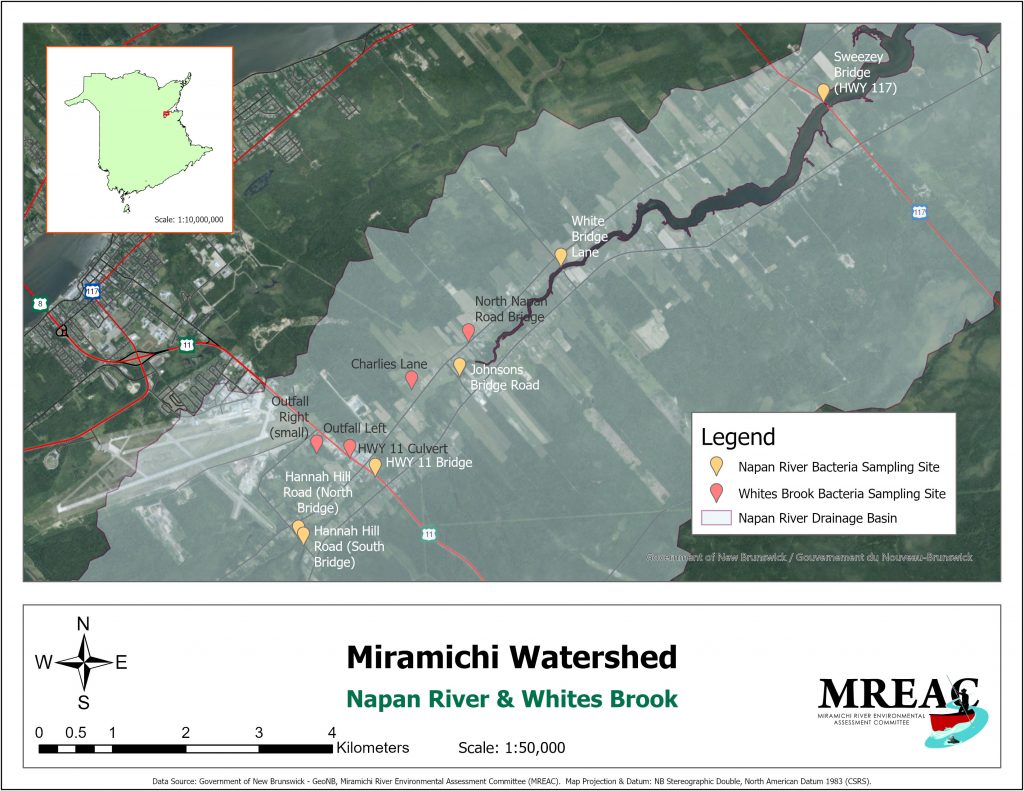